This site consisted of (3) unlined, approximate 500 square foot areas that had been used for uncontrolled disposal and burning of trash, waste oil, tires, paint, industrial waste and wood. Based on a review of available records, the three (3) areas were located adjacent to each other in a wooded portion of the property. Each area was excavated to an approximate depth of six (6) feet and filled with miscellaneous waste to a depth of one (1) foot below the ground surface. Once this depth was reached, the area was covered with topsoil and another disposal area was excavated nearby. The entire area of disposal operations was over 2000 square feet.

To define the nature and extent of the waste, a detailed reconnaissance of the area was performed and the area was mapped and photographed in detail. Based on the field survey, two (2) intersecting test pits were excavated to identify the type of wastes present and to allow for collection of soil/waste samples for laboratory analysis. Solid wastes (i.e., drums, trash, tires, paints cans, etc) were identified during test pit excavation. The depth and extent of waste was fully documented to allow for potential removal and disposal later in the project. PCBs and Arsenic were detected above applicable action levels in several soil samples collected from within the disposal areas.

To determine the most appropriate remedial alternative, an analysis of human health exposure pathways associated with the site was performed. Based on this analysis, no further action was required to address Arsenic levels in soil at depth due to the lack of a complete exposure pathway. However, PCBs had been detected in surface soils at concentrations that did pose an unacceptable risk given the available exposure pathways. Based on these results, removal of surficial soils, with covering of the remaining waste and soil, was selected as the most appropriate remedial alternative.

The remedial action at this site consisted of excavating a 500 square foot area to a depth of two (2) feet below ground surface. Excavation to this depth effectively removed PCB-impacted soil and allowed for capping of the remaining soil with a soil cover. During field work, the excavation area was screened with instruments capable of detecting organic vapors. Erosion and sediment (E&S) control measures and an exclusion zone were established, as needed. A total of approximately forty-five (45) cubic yards of soil were excavated.

Five (5) confirmation samples (one (1) from the excavation floor and one (1) from each sidewall) were collected for analysis of PCBs at an off-site laboratory. All results were less than applicable action levels and no further action was required.

By using a human-health risk-based approach, the remedial action was limited to only one (1) constituent and the extent of excavated soil and waste was significantly reduced. This greatly reduced waste disposal costs and overall project costs.

For more information on PCB assessment and remediation, visit us at 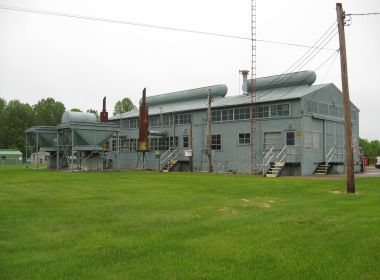 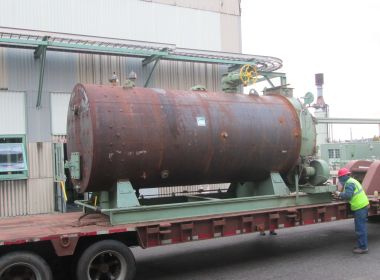 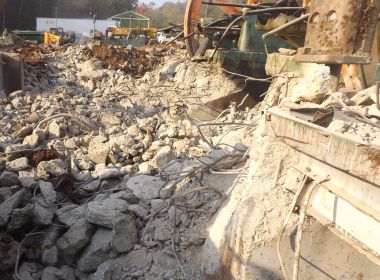 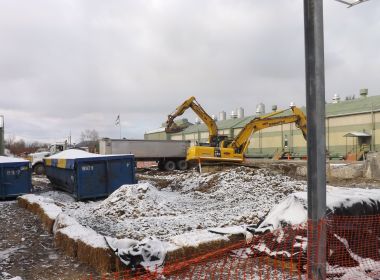 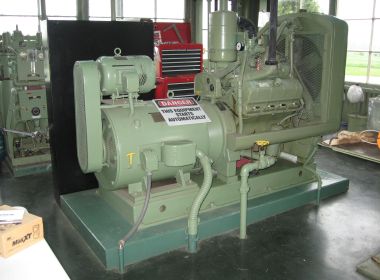 Preparation of Impacted Equipment for Transport in Loudoun County, Virginia 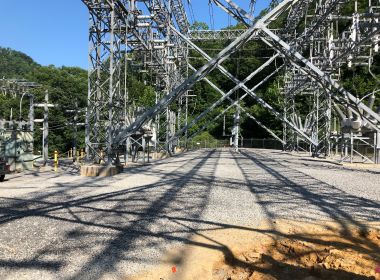 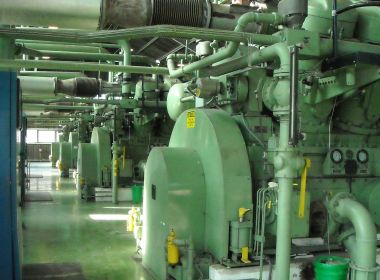 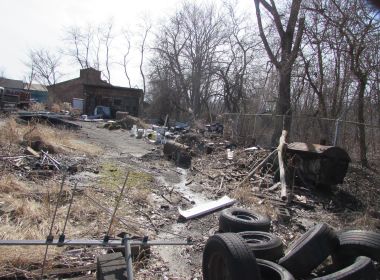 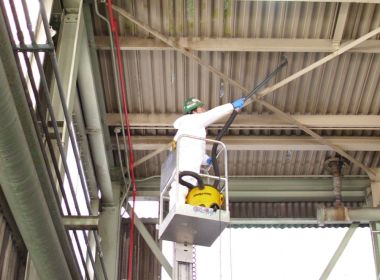 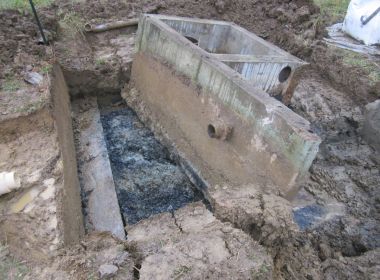 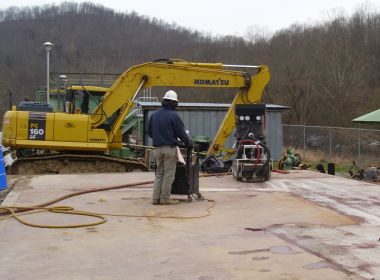 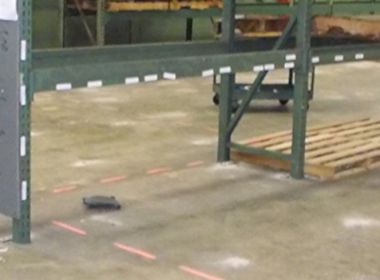 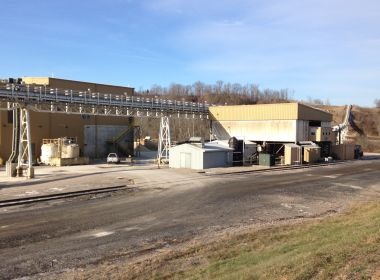