1During a site characterization at a nearby facility, several chlorinated volatile organic compounds (CVOCs) were detected in groundwater samples collected from an onsite supply well. Because no sources of CVOCs were ever present at the facility, a search of nearby properties was conducted. During the search, a former Nike Missile Battery, approximately 600 feet in the apparent upgradient direction (north) of the site, was discovered. Additional investigation was required to determine if the Nike Missile Battery was the source of the CVOCs.

To better define shallow groundwater flow and quality, AGES staff oversaw the installation of four (4) new monitoring wells at the natural gas facility. The monitoring wells were developed and sampled for four (4) quarters. CVOCs were consistently detected in upgradient wells installed at the facility. Based on these results, an upgradient, off-site release was identified as the apparent source of CVOCs detected in groundwater at the site. The original facility was determined not to be the source of the CVOCs. 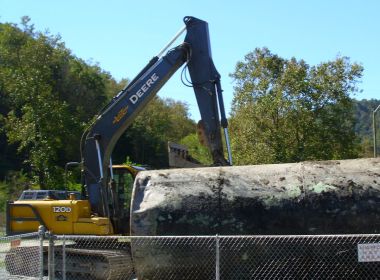 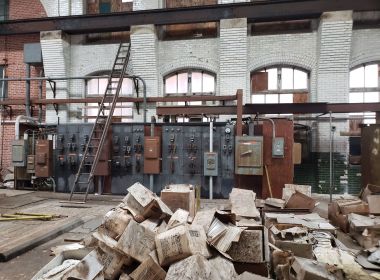 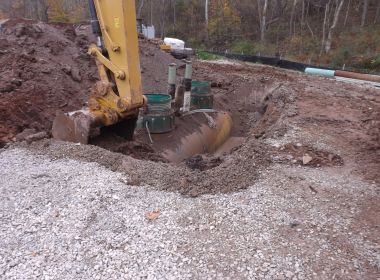 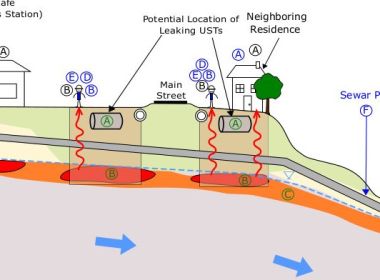 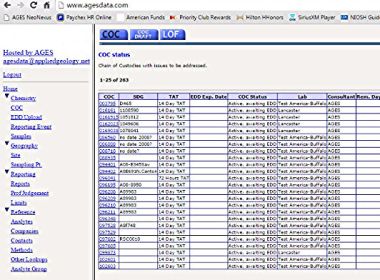 Development of an Environmental Analytical Database for a Remediation Program