Based on a previous site investigation, releases from an Underground Storage Tank (UST) used to store diesel fuel at a power generating facility operated by a regional electric company were documented. Groundwater at the site was impacted and an approximate 3-acre plume of groundwater affected with diesel fuel was defined.

AGES staff designed and constructed a soil and groundwater bioremediation system to address petroleum hydrocarbons in affected portion of the facility. The selected remedial alternative included the high-volume recovery of groundwater (60 gpm) to dewater the contaminant zone and to allow for forced air bioventing. Recovered groundwater was stripped, mixed and aerated at 900 cfm; a large clarification system was installed to handle precipitated iron and manganese. The treated groundwater was then amended with nutrients, heated and re-injected into the aquifer. Based on confirmation sampling, concentrations of constituents of concern were reduced to less than detectable levels.

By using an integrated approach to the site remediation, AGES was able to expedite the remedial process and reduce concentrations to less than detection. Additionally, in 2001, this site won a national Phoenix Brownfields Award for redevelopment of an industrial site into a community asset. 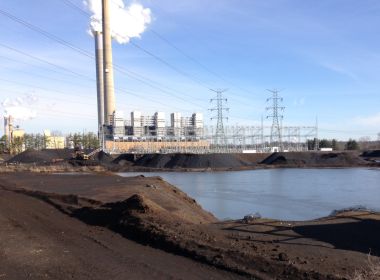 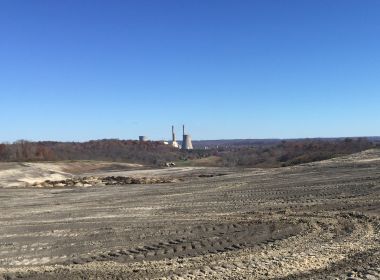 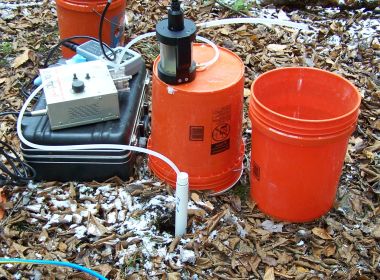 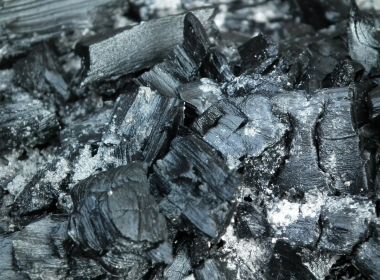 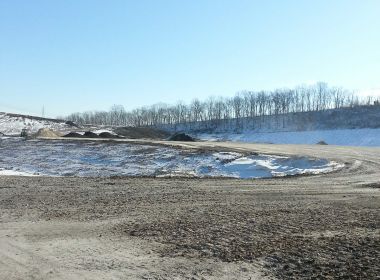 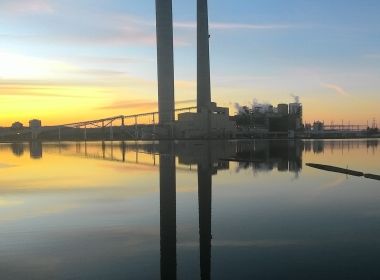 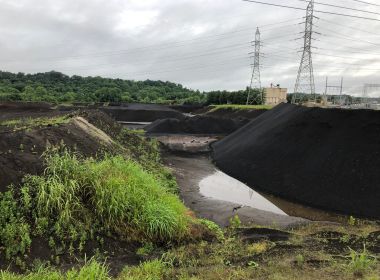 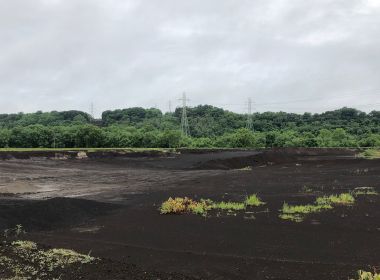